Introduction: The MacBook Repair In Kolkata is a trustworthy online place where you can repair any kind of MacBook issues.  If you are facing any MacBook regarding issues like screen damage, dead battery issues, RAM issues, body damage, motherboard issues, hinge damage or broken, Heat sink, etc. then it’s the time to repair your device or replace the spare parts if required. We provide the MacBook service for MacBook Pro and MacBook Air. We also provide some information regarding any damage issues that occur on your MacBook and you can fix these issues at home. So, here the question is How to Replace MacBook Pro 13″ Retina Display Late 2012 Display Assembly? Here we provide some steps that are the best way to replace your MacBook Display Assembly issues.

Tools you can use:

The following steps of How to do MacBook Pro 13″ Retina Display Late 2012 Display Assembly: Gently remove the ten screws that secure the lower case to upper case:

Then just remove the lower case. 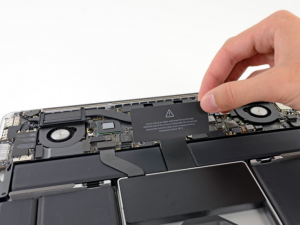 For the battery removal first, remove the screws that secure battery connector board to the logic board 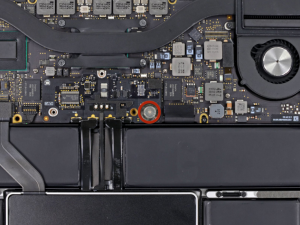 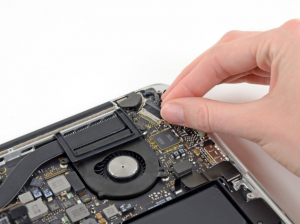 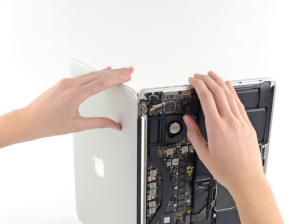 Here, we provide complete information about the How to Replace MacBook Pro 13″ Retina Display Late 2012 Display Assembly. It helps you to fix the Display related issues at home. For more information visit our website. But sometimes it is not easily resolved, in this case, don’t try to fix it at home. At, MacBook repair in Kolkata we can resolve any kind of Display related issues at a very affordable cost. We always use the latest technology to repair or fix the problems. Images are taken from iFixit.

Why choose MacBook Repair In Kolkata?

The important tools are:

There are so many reasons that your MacBook becomes faulty like factory defect and extensive use, accidentally falls or spills, water damage, etc. And the signs of the bad Display are:

Looking For Your MacBook Repair?

Just fill out the form and our support team will get back to you right away.